A downloadable Towers for Windows

Our home is under attack! It is up to you and your tower placement abilities to help us, place towers around the world and fend off the goblin hoard, we can't take too much damage or else all is lost.

Features of this game:

This game is set in a lovely 3D voxel world, with a beautiful procedural skybox.

All the assets you see in game where made by me, except for the music.

At its core, this game is a Tower Defence but I've added a few special features to hopefully keep it fresh.

Firstly it has procedural enemy generation, much like a loot system in your favourite RPG my game features random enemy spawning, so that each wave will be different. I've tried to focus on the strategy aspect of the Tower Defence, by making it have limited numbers of tower placement blocks, and you can only have a limited numbers of towers at once. This should make it so you need to move towers around the map as you get further on in the waves and more enemies start to spawn.

Even the trees around you are spawned procedurally...because I mean, who has the time to place all those trees by hand, not me!

What is this game?

Towers of Essence is a Game Demo/Showcase, I did plan for it to be a full game but the realisation that I had over planned and wanted too much out of this project became very real. However I decided to go back and make this game a lot simpler, whereas instead of multiple worlds, you have 5 (6 technically) waves of enemies to defeat!

I have posted this for two reasons, one I thought people might enjoy it and two I'd love to see if people want me to carry on with this game and develop it further as I did have some future ideas.

So...you need some help - well that's what this is here for!

You can only place 5 towers down at a time, so be sure to make the best use of this limit!

Enemies are randomly spawned in a different order and amount each game but the ones you will face are:

If you somehow make it to the end you will need to face off against the boss:

Ebrietas the Brawler - A mean Goblin warlord who's punches have destroyed mountains which stood in his way, will your castle walls be able to defend against him?

75%, not too bad I guess xD Awesome Work! The atmopshere of the game was great with the sound fx, particles, models, etc. Even if it was only a few waves, I did like that there was some strategy in upgrading your towers and removing and placing towers at new spots. The boss battle/cutscene was a great touch as well. The only bug I found was that the music doesn't seem to loop. Other than that, looks flawless to me :) 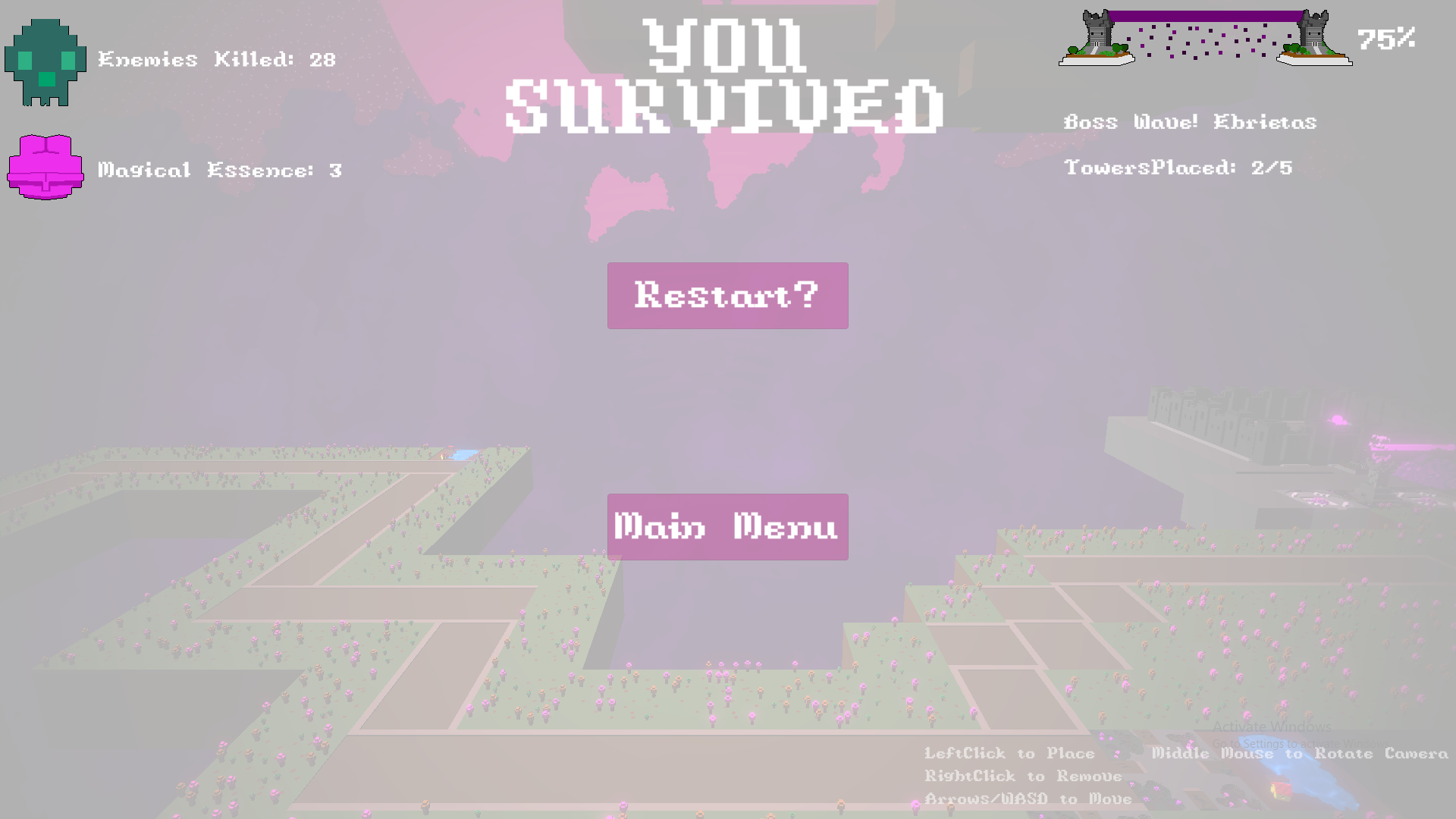 Nice job! :D And thank you so much! I really appreciate all the kind words and feedback! - And if that was the only bug that is a big win to me! - Wonder why it didn't loop, hmm - Again thank you so much :D 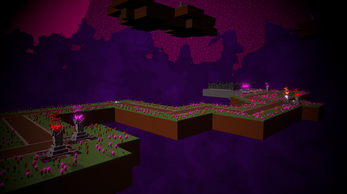 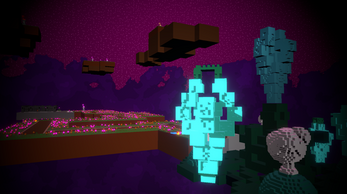